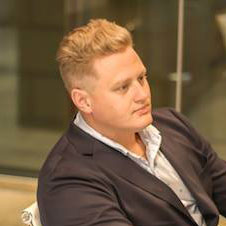 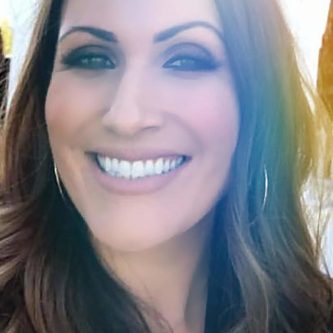 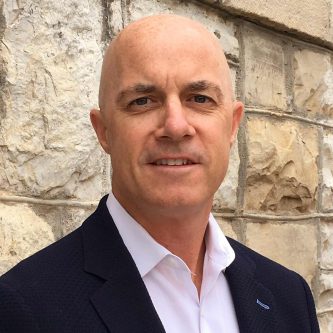 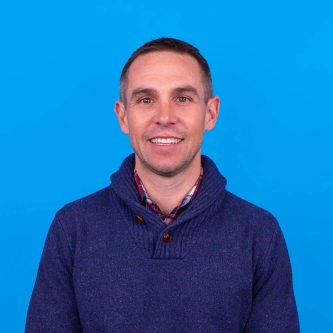 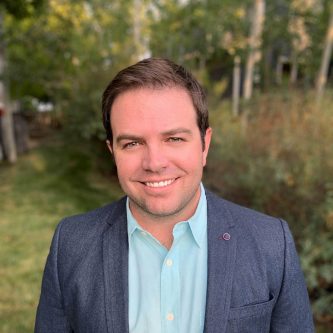 Mr. Miller is the founder and CEO of KOIOS, serving on the board of directors and executive staff, while leading the sales and marketing teams. An entrepreneur at an early age his first exit from a company he founded and grew was in 2008, at the age of 27. Chris created KOIOS out of the huge need he saw in the marketplace for sustainable and earth grown products that could enhance human productivity, ultimately reaching hundreds of thousands of people around the United States and Canada within the first three years of operation. He is involved in crafting company culture, executing the vision and driving high level marketing and sales efforts. Chris has spoken globally on entrepreneurship and effectively growing sales organizations and has been recognized as a leader by some of the top organizations in the world for outstanding leadership and entrepreneurial ability. Chris lifelong obsession with sports led him to playing Rugby at The University of Nevada, where he graduated with a degree in Economics.

Gina Burrus moved to Denver from Orange County, California. She studied Criminology at the University of Colorado, Denver. Gina has an extensive sales background with proven success in management and team development. She is one of the original founding members of KOIOS and was instrumental in its success throughout. Gina has developed some of KOIOS’ key national accounts and will oversee outside sales efforts across the United States.

Erik LeVang is an experienced and well-respected sales manager with over 25 years of experience in the CPG industry. He is currently a Sales Director for BigMouth Inc, a private equity owned company that designs and manufacturers outrageous lifestyle products based in Glastonbury, CT.

Erik currently resides in NW Arkansas where he has worked directly with Walmart and Sam’s Club for almost 10 years. He also has current experience with many large national retailers including Costco, Kroger, Walgreens, Kohls, Bed Bath & Beyond, and 7-Eleven stores. Erik’s broad background with brick & mortar and e-commerce retailers through direct sales and distribution channels has made him a valuable resource to help create sales strategies with our retail partners. Erik earned a bachelors degree in business at the University of Northern Colorado.

From 2013 to 2016, Mr. Tharp was Head of City Operations for peer-to-peer home services marketplace Handy ( http://handy.com ), with responsibility for 32 different markets. In this role, Tharp built operations teams and workflows that were capable of handling hundreds of thousands of bookings per month and recruiting thousands of workers per week. Tharp also led the integration of two acquired competitors (from the United States and the United Kingdom) into Handy’s operations. Following Tharp’s tenure, Handy was acquired in 2018 by Denver-based ANGI Homeservices Inc. (NASDAQ: ANGI), parent company of other home services marketplaces such as Angie’s List and HomeStars. Prior to joining Keef Brands in 2017, Tharp served as Vice President of Marketplace Growth at HopSkipDrive (rideshare marketplace for children’s rides), leading teams for marketing, inside sales, and driver operations. Tharp holds a bachelor’s degree in economics from Northwestern University and an MBA with an entrepreneurship concentration from UCLA’sAnderson School of Management.

Luman serves as President of Bluebird Botanicals, a pioneer and market leader in the CBD industry. Previously, Luman served as Molson Coors Global Brand Director and General Manager of MillerCoors affiliate Blue Moon Brewing Company. In addition to having been an executive with the second-largest brewer in the U.S., Luman founded his own brewery, the River Dog Brewing Co. in Ridgeland, South Carolina. He has vast experience in building, operating and growing businesses, helped by an MBA from the College of Charleston.

In 2006, Woods began his career at Whole Foods at the store level in the Denver area. He subsequently entered a buying role as a regional grocery buyer in Whole Foods’ office in Boulder, Colorado, and was later promoted to the role of associate coordinator of purchasing. In January 2020, Woods completed his fourteen-year career at Whole Foods as a senior category merchant in the Salty Snacks & Shelf-Stable Dips and Salsas category, a position he held for nearly four years. During his tenure at Whole Foods Market he helped numerous brands develop innovative and category-leading innovation, as well as took early bets on brands that have scaled to become major national players. Some brands he has worked closely with include Primal Kitchen, Barnana, Kettle & Fire Bone Broth, LesserEvil, and many more. For his performance, Woods was awarded three different All*Star recognitions from Whole Foods.

Woods recently became vice president of sales at LesserEvil LLC (“LesserEvil”), a producer of healthy snack foods based in Danbury, CT. Woods holds a bachelor of science degree from the Metropolitan State University of Denver, with a major in business administration, management, and operations. He resides in Denver, CO, and in his free time you will likely find him in the local CrossFit Box.