We saw a problem and  we wanted to help solve it in a healthy, safe and natural way.

Nootropics are supplements that improve cognitive abilities. Made from natural ingredients and backed by science, Koios is designed to improve focus, memory, mental drive, clarity and energy.

Koios was born out of the personal struggles of its founder and CEO, Chris Miller, who has ADHD. Miller found that the symptoms of his condition held him back when navigating the competitive modern workplace. Unhappy with the effects of the Adderall he was prescribed, Chris began a search for a natural remedy that would improve his attention and mental capacity.

After some time Chris found that Coffee and energy drinks were no longer helping. Eventually, he was drinking so much caffeine that he started to notice negative and troubling health effects. He believed there had to be a better way. Better technology that the earth was providing that he could implement and not only boost his daily performance but take care of his brain and body long-term. After years of experiments and with the help of leading scientists, he developed Koios, named after the Greek Titan who represented rational intelligence.

Many people struggle day to day with energy. Generally speaking its due to many factors but one of the main culprits is lack of nutrients in the diet. The answer for many years has been to consume large amounts of caffeine to mask the symptoms.

Since its humble beginnings KOIOS and its team have invested millions of dollars and many years into developing the most cutting edge products that support enhanced brain function and healthy biology.

Billions of people every day are looking for a mental edge. KOIOS has developed cutting edge next generation beverages and supplements that help the brain perform at its best. 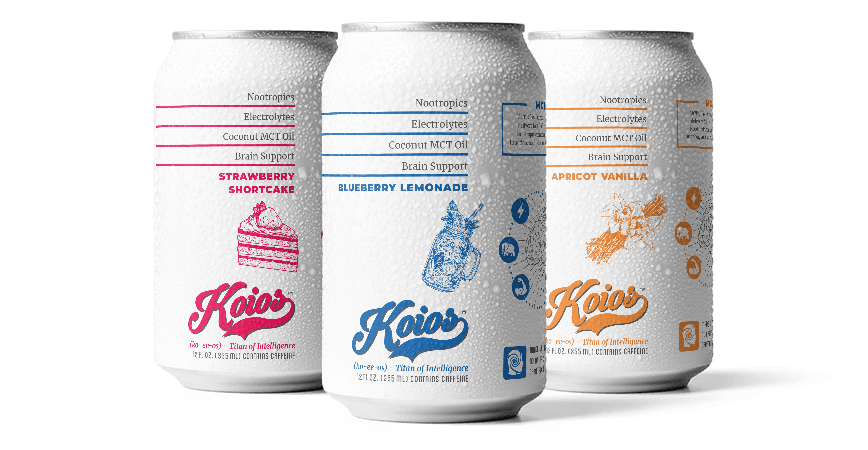 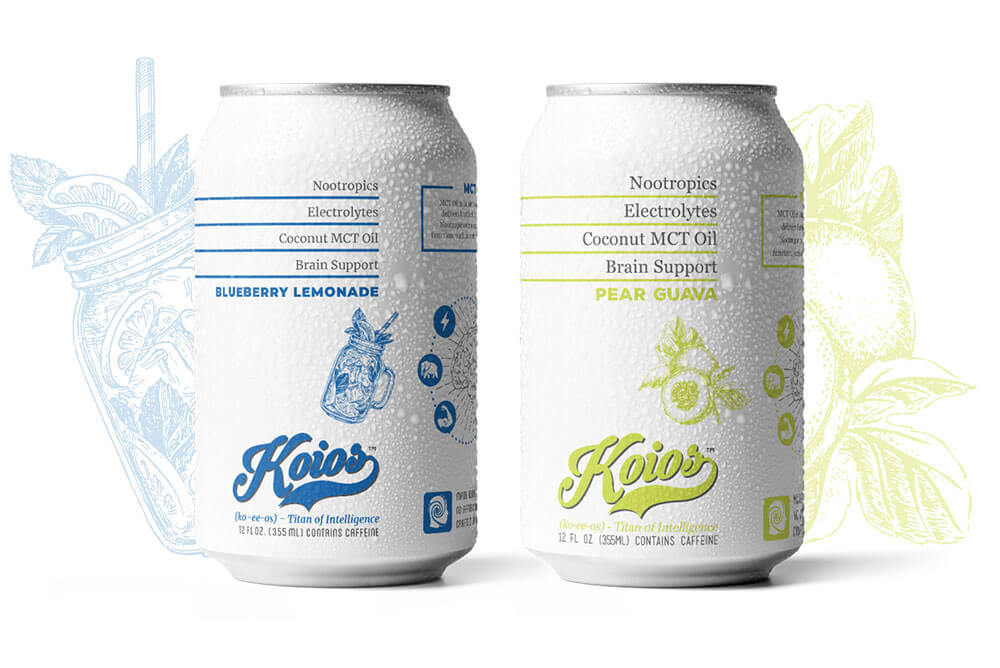 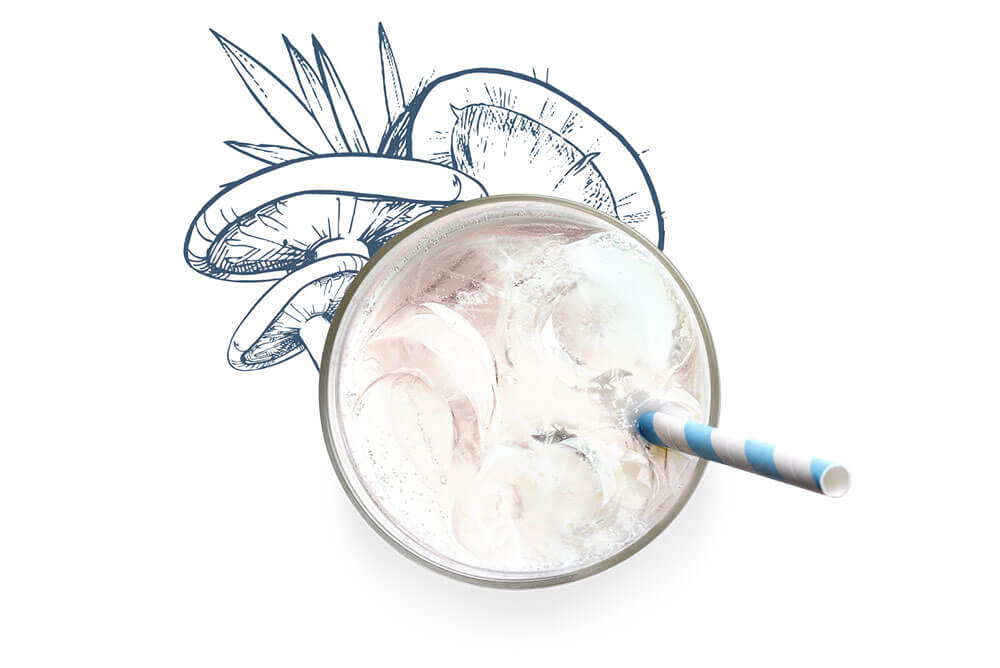 We have a proprietary blend that is infused with MCT Oil. It is the first drink of its kind.

Dont miss out
save big with our KOIOS subscription packages.

Lets face it. Life can be difficult and traffic is dangerous and time consuming. Build your own monthly subscription of your favorite KOIOS products and have them delivered to your door each month. You will not only save money on KOIOS, but you will save money on gas as well. You can cancel at anytime without hassle, we promise. You have earned the right to sit back and be served. 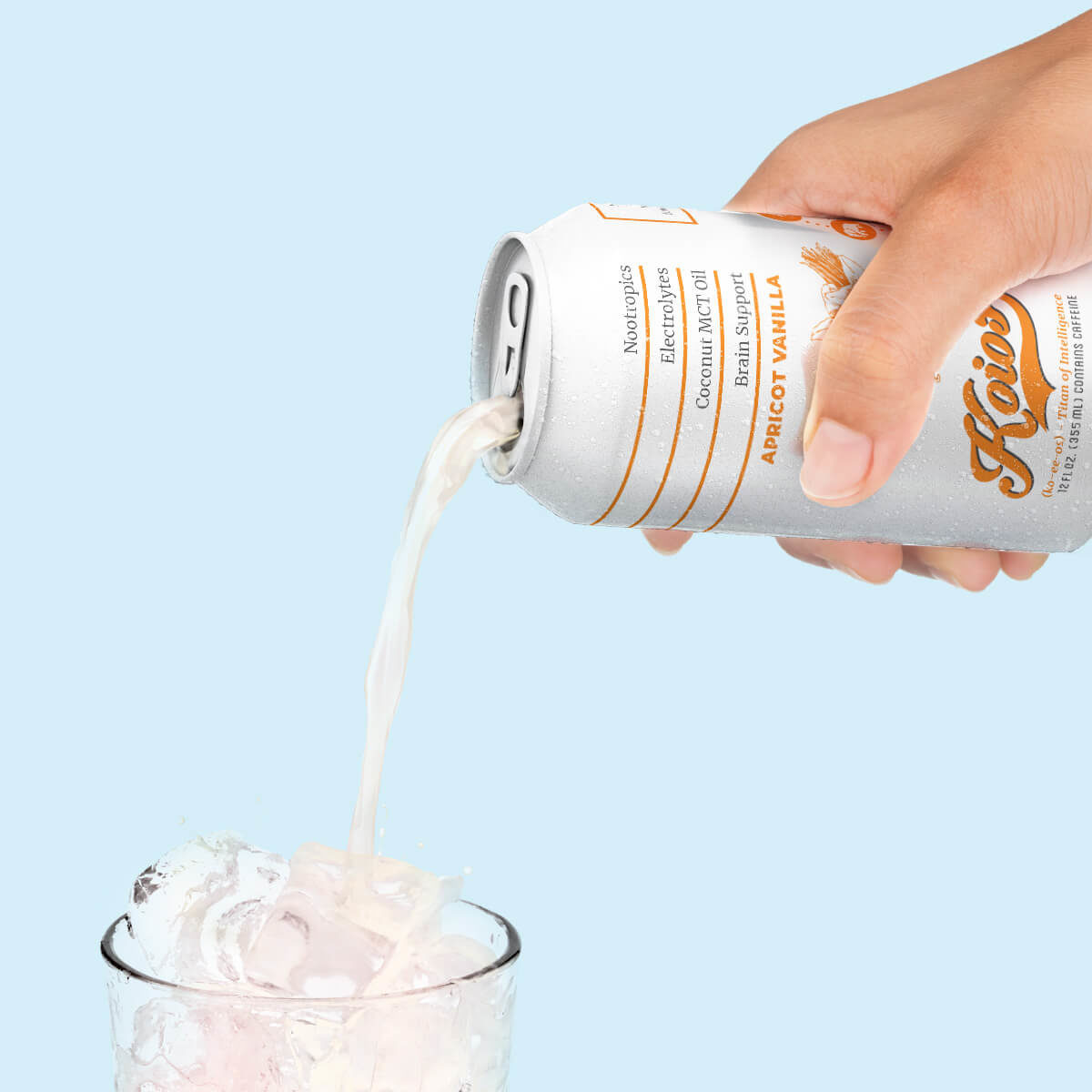